By creating an account with our store, you will be able to move through the checkout process faster, store multiple addresses, view and track your orders in your account, and more.

What you need to know about Alpaca's 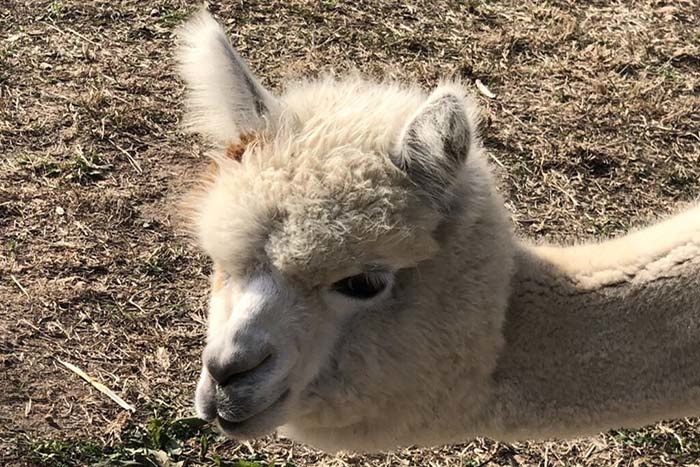 Have you always thought it was great to keep alpacas? If you do it to make an alpaca sofa throw yourself, then you can keep quite a herd. Alpacas are only sheared once a year and that produces (approximately) one sweater made of alpaca wool. But if you do it because you love these cute animals, you can read all about raising alpacas in this blog!

Raising, training, or even taming alpacas takes a lot of time, patience, and knowledge. For example, it is very useful to know how the body language of an alpaca works, because otherwise you quickly cross the boundaries of the animal and thus only make it shy. Especially if you ever want to make your own wool plaid from alpaca wool, it is nice for the animal that it can be shaved without stress because it trusts you. Below we discuss the behavior of the alpaca in a nutshell.

Is your alpaca lurking like a meerkat? Body stiff, ears pricked up? The animal is alert and may feel threatened. The alpaca's ears always point in the direction it listens to or is interested in. Unlike a horse, it does not have to be the case that an alpaca is angry or aggressive when it puts its ears back. He may also be listening to something behind him. When they do become aggressive, they adopt a broad stance with a tail and muzzle in the air.

Alpacas can spit, but they do so much less quickly than a llama. As a warning, they will spit "dry" first, which is more of a cough or air blast than something really wet coming out of their mouth. When they can't see a way out (you've already gone too far), they will spit. You can then expect a green blob of bile. Sometimes grass or hay is also included. Better to avoid this, because it is dirty and a negative experience for the alpaca (and yourself).

Would you like to have your own native living blankets made from your own alpaca wool? A very cool thought, but then two alpacas are not enough. Unless you save the wool for a few years. It is better to take a look between the super cute plaids and ponchos, like men ponchos from EcuaFina, then you also support the local population and your own alpacas can keep their jackets for a while! 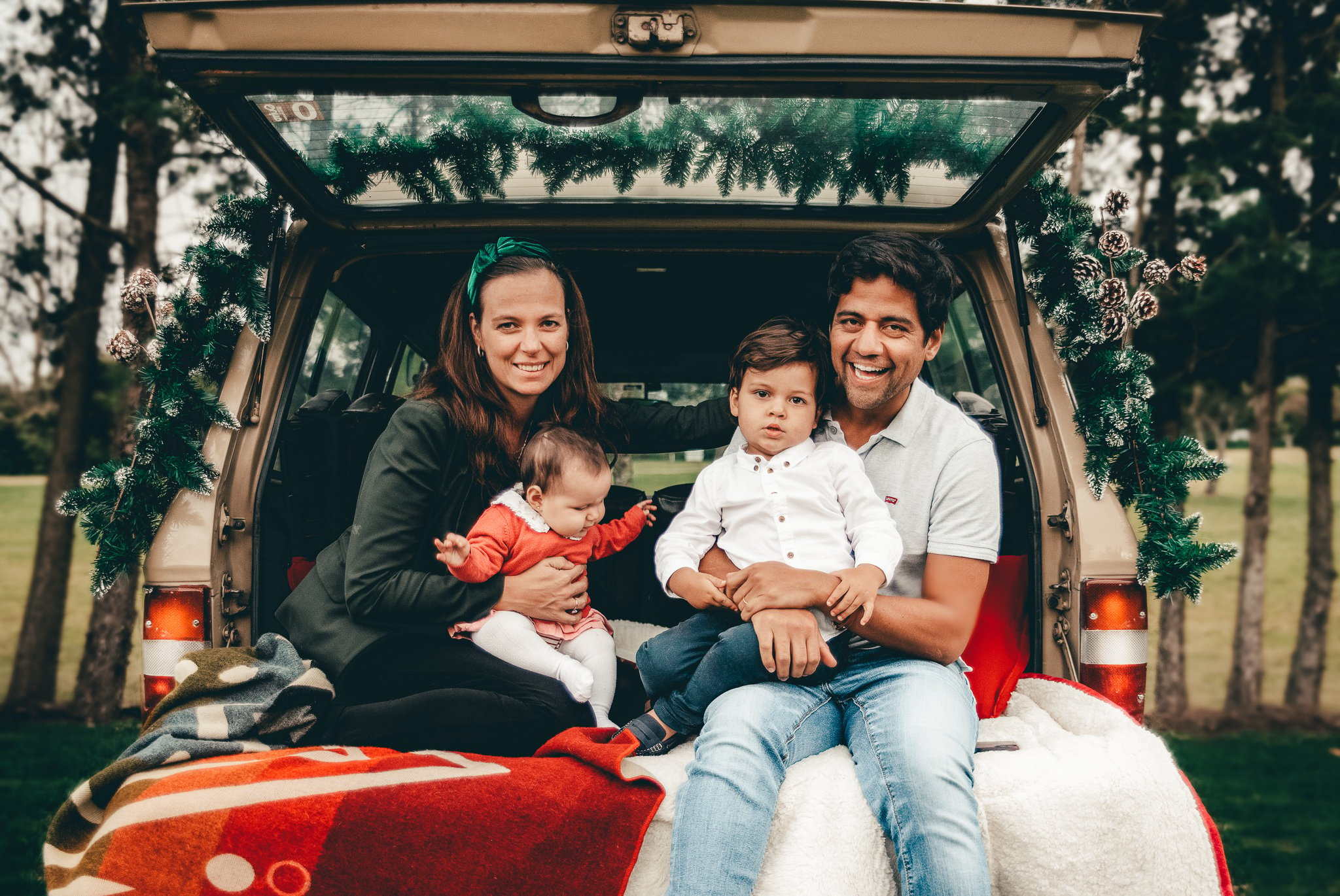 This blog is for anyone looking for a special Christmas gift. At EcuaFina you will find the most special, warm and sustainable Christmas gifts for your loved ones....
Read more 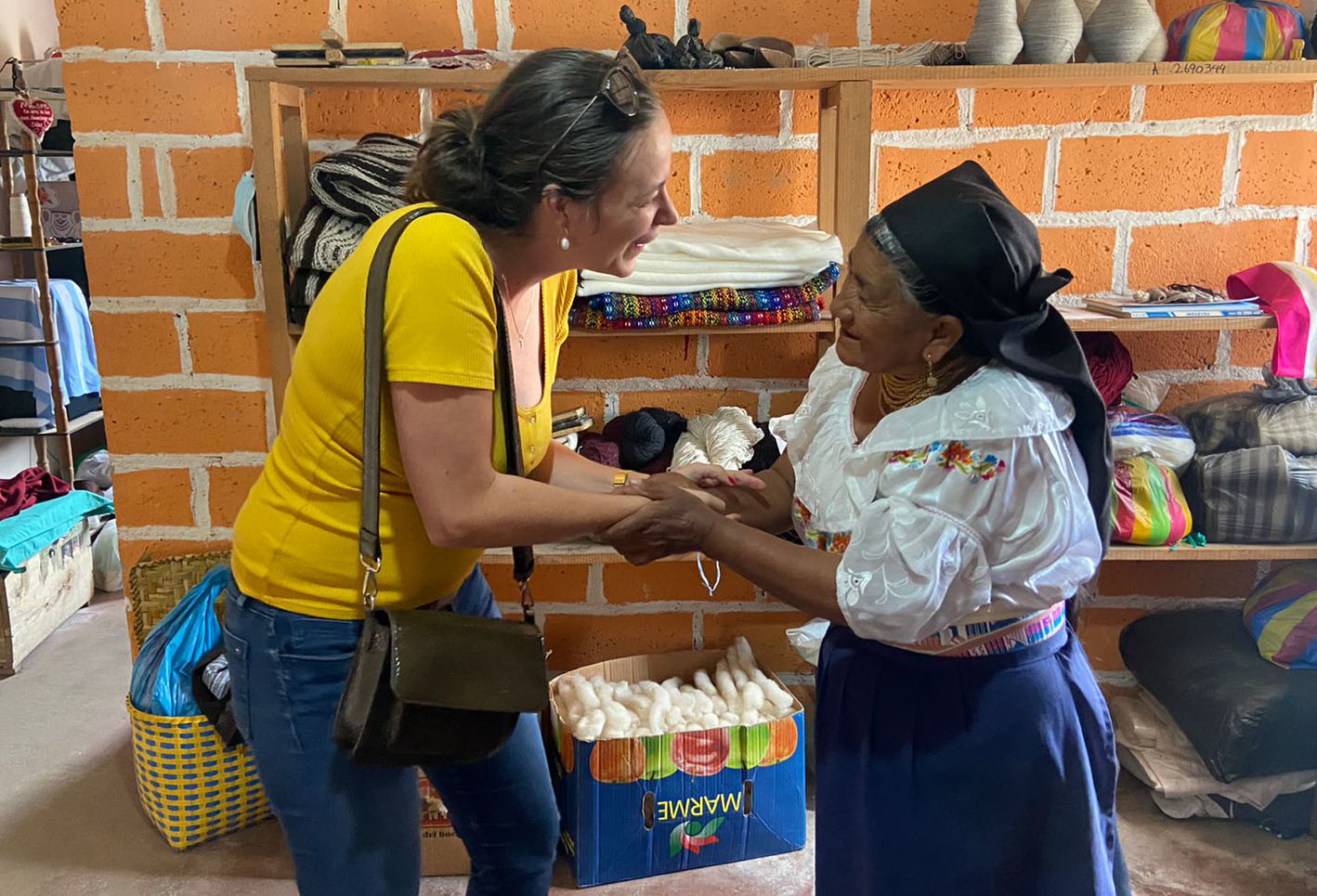 Fair trade, care for the environment, and quality are important values we share at EcuaFina. Our alpaca woollen blankets and ponchos are made with a commitment to sustainability. To us ‘sustainabili...
Read more 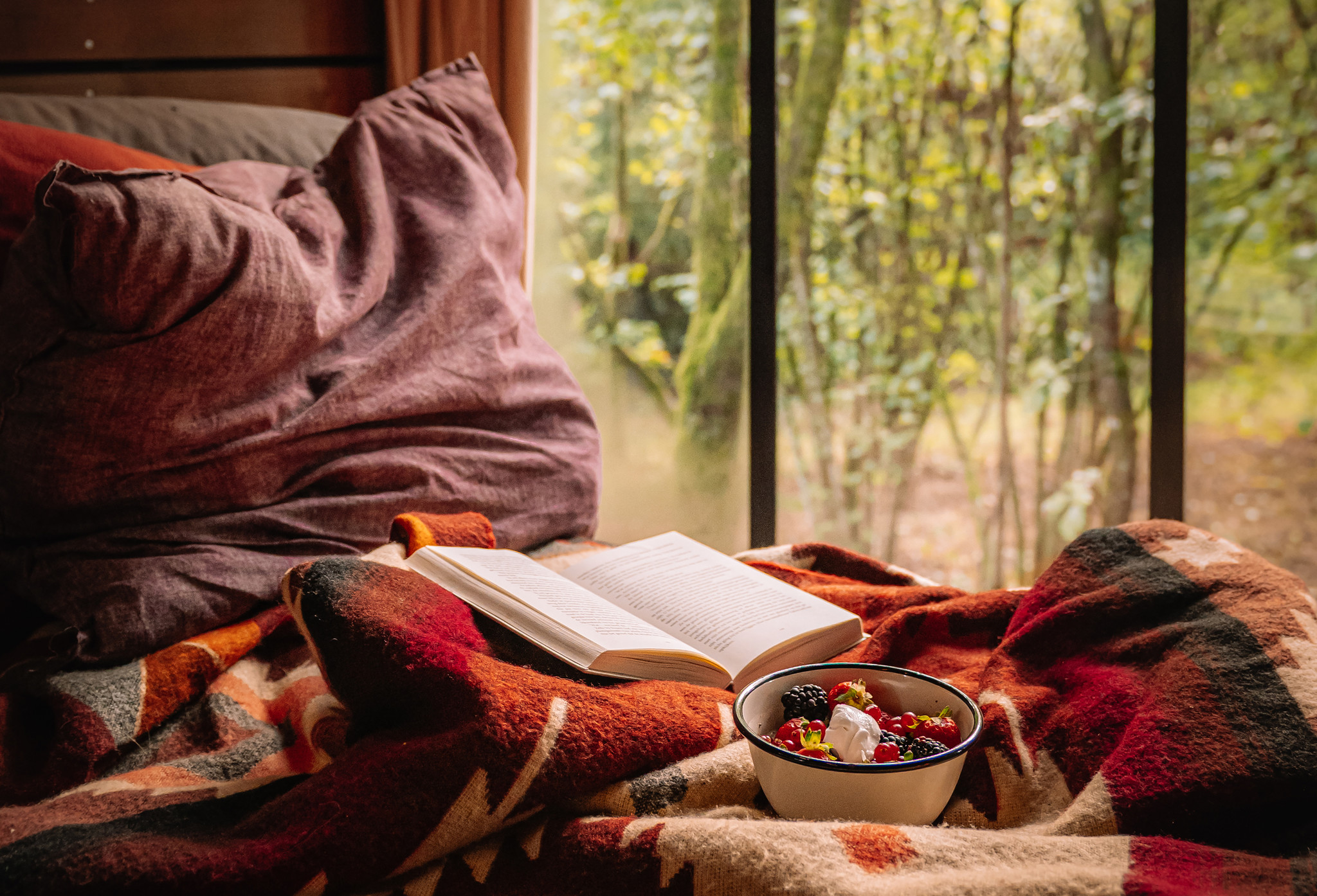 Do you want to save energy and turn the stove down a degree? In this blog you will find 5 tips to make your home more sustainable with alpaca wool products. Alpaca wool is warm, soft and a durable mat...
Read more
By using our website, you agree to the usage of cookies to help us make this website better. Hide this message More on cookies »